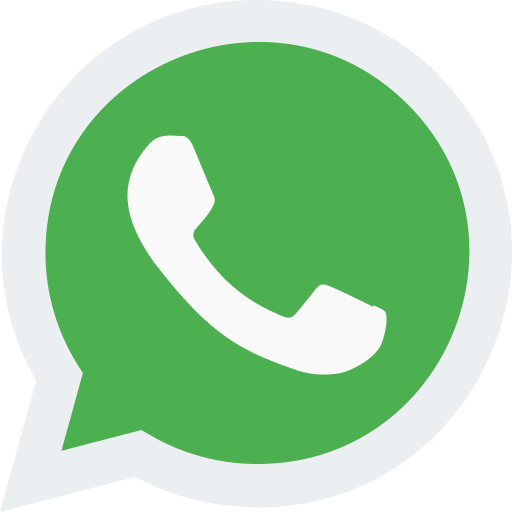 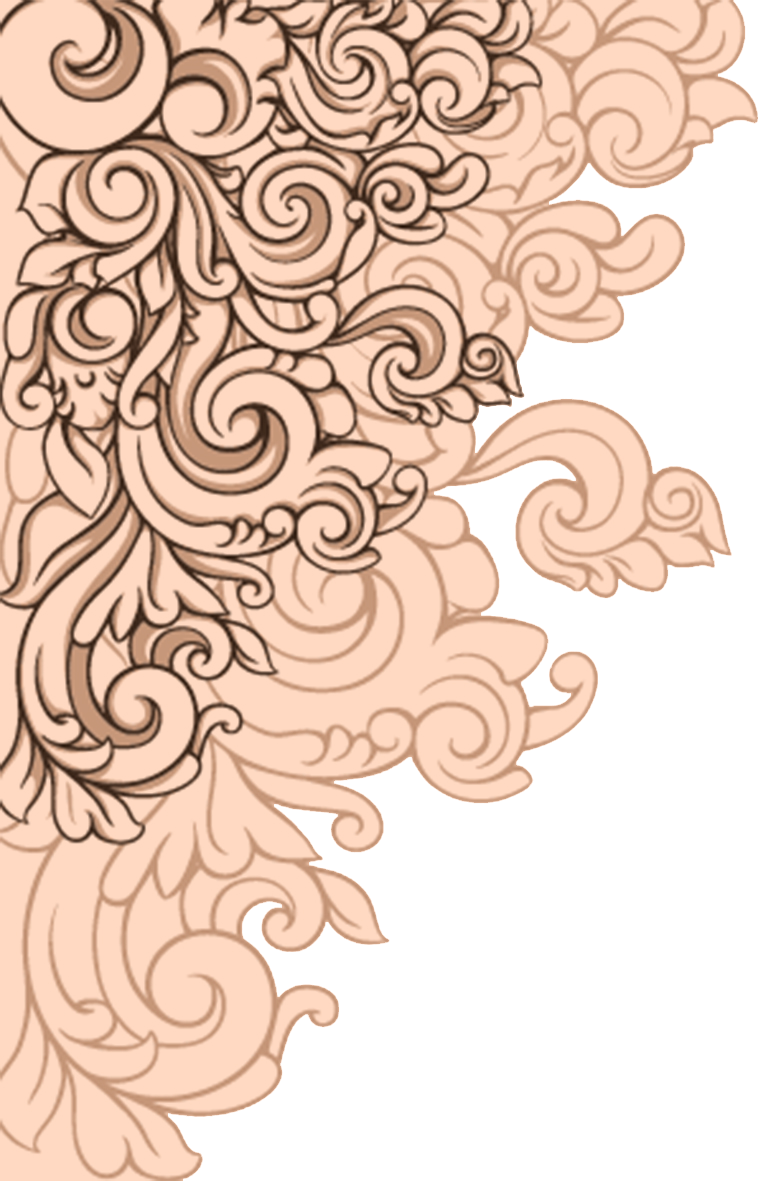 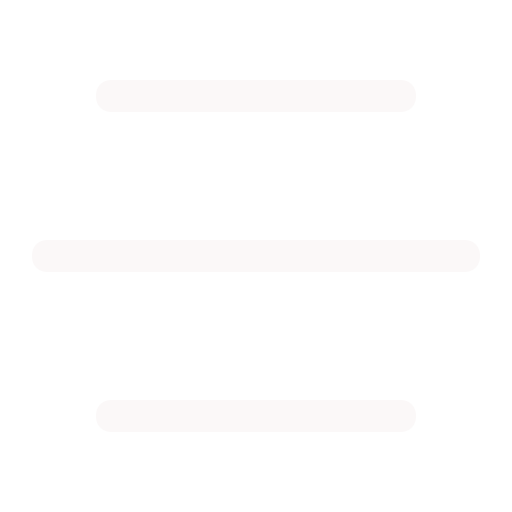 A WONDER BUT BARE TRUTH

Can you believe that someone in Tamilnadu at Vaithiswarankoil (Nagapattinam District- 290 Kms. From Chennai) keeps the records of your past,present and future? Yes! It may be a wonder for you, but the truth is obvious. This is Naadi Astrology written by some enlightened mystic scholars of the ancient past for the betterment of their posterity. Yes … this is the patrimony that the mankind has derived from its predecessors. Envisaging the welfare of human kind and the forthcoming generations, they created the records of the individuals, by spending their whole lives in order to ease our lives at this modern age and among all crises. Perhaps, this was the effort extended by them to preserve “Dharma” during this Kaliyuga. However, they intended to help the humanity to be on the right track by spiritual wisdom. These enlightened sages are an esoteric group of ancient siddhas and are yet to be known by the world. Got pleased with their fervent prayer and dedicated devotion,Lord Shiva bestowed on them some exclusive powers. This is called the sixth sense extra sensory perception. With the help of this incredible
clairvoyance which they derived from Lord Shiva, they created your records on palm leaves which is associated with your past, present and future.Their peerless knowledge is hereto being served to keep you all at zenith.

In the remote past, the saints used palm leaves to create valuable records for the growth and progress of the posterity and these naadi records are also the part and parcel of the abundant treasure of various subjects, such as Ayurveda, Siddha, Varma, Astronomy, Astrology etc.The palm leaves records that are kept here comprise your past, present and future. These naadi records are not available for the total population of the world and it is limited for the destined souls. These destined souls are involuntarily attracted to read the leaves by force of circumstances or under compulsion or intuition at right times as destined here from the center. The language inscribed on these palm leaves is in old poetic Tamil and it is understandable to very few who are well versed in this art of naadi reading. Among all division,Maha Siva SukshmaNaadi is the greatest part and it is more descriptive in predicting the future of the individuals. This was written by the saint who composed the records like a dialogue between Lord Shiva and Goddess Parvathi, the Supreme Deities. It is more sharp and vivid in forecasting the future of individuals. It shows the clean picture even in the inner most side of the individuals. It gives very good ways and means to nullify the aftermath of the past birth Karma & it guides them well to well shape their future. The remedies being prescribed by Maha Siva SukshmaNaadi are more effective to subside the problems and minimize the density of crises. With just a thumb print, the astrologer can identify your palm leaf
containing your destiny, previous incarnations and even your forthcoming incarnations, if you are destined to have your records from this centre.

A temple town called Vaithiswarankoil, located in Tamilnadu is the brain center of the Naadi tradition surrounded by so many temples of great
significance. The entire village reverberates with this ancient heritage of wisdom. Lord Shiva guarantees authenticity of the predictions being
expounded by these ancient palm leaves.

NaadiJodhidam (Jotish) was written originally in Sanskrit on palm leaves by the great Rishis of ancient India, like Bhrigu, Agasthiya, Kaushika,Vashishtha and others, and it is more popular in South India. His highness Sri. Venkoji Maharaja, descendant of Sivaji Maharaja, established the Maratha rule in Tamilnadu in the year 1676, with Tanjore as their Head Quarters. The control was taken over by the Britishers in 1798 from the Marathas, when Robert Clive was the Governor of Madras Presidency.

The Marathas during their rules were true patrons of Arts, Science, Medicine, Vedas, Astrology etc. The great works of ancient India were all kept in the famous SaraswatiMahal Library at Tanjore and maintained by them. During the reign of the great king Sarabhoji Maharaja, the Sanskrit works, including those relating to Naadi Astrology were translated into old poetic Tamil Language and written on Palm leaves and kept in SaraswathiMahal Library. During the same period, though the whole North India was under the control of Mohammediyans, the great Marathas managed
to preserve all such great works in their SaraswathiMahal Library. Thus Naadi Astrology powers a debut of gratitude to the Great Marathas for its existence today.